At an event in Sydney last night to mark the ETF manager reaching $5 billion in funds under management, founder Alex Vynokur announced the new BetaShares Australia 200 ETF, which will operate under the ticker A200.

"The A200 will give investors exposure to 200 of the largest companies listed on the ASX by market capitalisation in a single trade, with management costs of only 0.07 per cent p.a [aka 7 basis points]," he said.

"A200 is a game-changer for the Australian wealth management industry, significantly reducing the cost of investing in a diversified portfolio of Australian shares."

At the time of the announcement, the lowest cost Australian shares ETF was Vanguard's VAS, which charges management costs of 0.14 per cent per annum according to its website.

Mr Vynokur said the launch means the lowest cost Aussie ETF will now be on the ASX instead of being listed in New York. 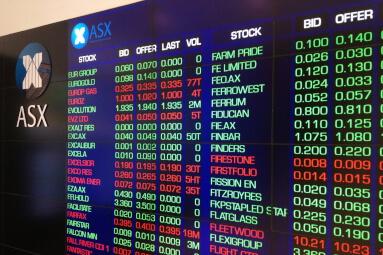