ANZ enters EU for ‘fees for no service conduct’

ASIC has accepted an enforceable undertaking from ANZ for failing to fairly compensate customers for services they paid for and never received.

An ASIC investigation has found that the major bank failed to “provide documented annual reviews to more than 10,000 'Prime Access' customers in the period from 2006 to 2013”, according to a statement.

According to the statement, the enforceable undertaking requires ANZ to:

Commenting on the enforceable undertaking, ASIC deputy chair Peter Kell said the regulator considered it “critically important” that systems and processes were improved to prevent the reoccurrence of breaches of trust.

“Our report into Fees For No Service in October 2016 identified the major financial institutions' systemic failures in this area, which required affected customers to be fairly compensated and to be provided with the services that they have paid for,” Mr Kell said.

“This enforceable undertaking with ANZ will deliver on that commitment.”

On top of the enforceable undertaking, ANZ will compensate Prime Access customers who did not receive documented annual reviews they were entitled to between 2006 and 2013.

ANZ will have to pay $46.85 million in compensation to these customers, $46.81 million (including earnings) of which has already been paid.

'Fees for no service' conduct will be the first item of order for the next round of hearings at the royal commission.

“We acknowledge we did not meet customers’ expectations by not providing them the services we promised," Ms George said.

"We have since introduced measures to prevent this from happening again and have largely completed making remediation payments to impacted clients."

ANZ enters EU for ‘fees for no service conduct’ 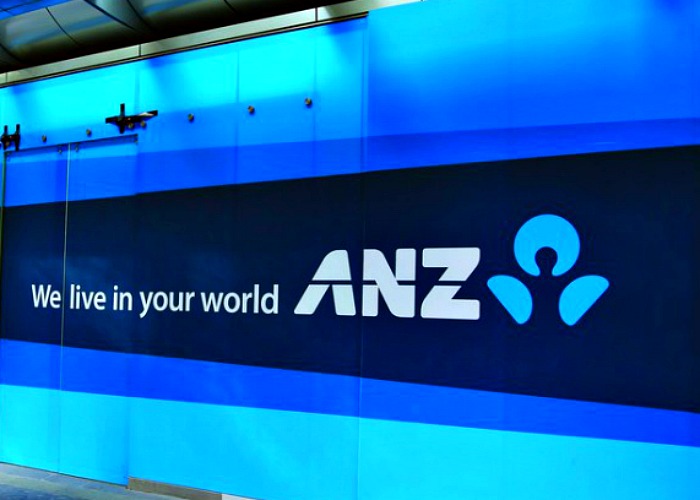