Queensland-based financial adviser Glenn William Connor has been banned from providing financial advice for seven years after ASIC found he “had not complied with financial services law”.

Mr Connor, who was registered as an adviser of non-bank aligned practice Hunter Green at the time of the banning, was previously an adviser with Millenium3 Financial Services (from 2008 until 2011) and IOOF-owned Lonsdale Financial Group (from 2011 until 2016).

According to an ASIC statement, between 2008 and 2016 Mr Connor “used clients' assets as security for his margin loan and borrowed client funds”.

The regulator said Mr Connor took advantage of his position, used clients’ assets for personal benefit, engaged in conduct that could have caused significant losses to clients, resorted to “deceptive conduct” and tried to hide the security and loan arrangements from Lonsdale.

Mr Connor also traded under the name Glenn Connor Financial Planning while working for all three businesses, the regulator said. 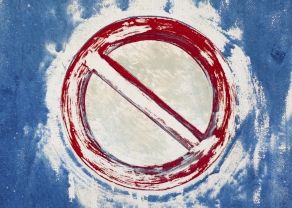