Perpetrators of violent crime may have their super accessed early to pay court-ordered debts under a new proposal, which IOOF cautions will need “careful consideration”.

In December 2017, Treasury released a consultation paper to assess the merits of allowing victims of violent crimes to access the superannuation of the culprit in limited circumstances.

In a statement, IOOF technical services manager Josh Rundmann said this has the capacity to benefit victims, but added that policymakers would need to be aware of the effect such a scheme could have on all stakeholders.

“This has the potential to be strongly positive for victims of crime. While IOOF advocates for broad and enhanced access to super however, this proposal will need careful consideration of the potential implication across all clients and how the release will operate in practice,” he said.

Under the current system, Mr Rundmann said, the state can access the superannuation to recover the proceeds of crime, however it does not allow the payment of court-ordered ‘justice debts’ required to be paid by the perpetrator.

“Judgement debts are created at the time the court orders are issued, which may be a number of years after the crime has occurred, and whilst the standard for criminal prosecution is ‘beyond all reasonable doubt’, there are cases where criminal convictions have been overturned by a court of appeal,” he said.

“However, if a prosecuted individual is able to avoid their debt they could be seen as avoiding a portion of the punishment for their crime.”

Mr Rundmann said that current support services for victims of crime are unable to cover all the costs that can come up between the initial crime and the conclusion of a criminal prosecution, and allowing victims to access the perpetrator’s super “should be considered”. 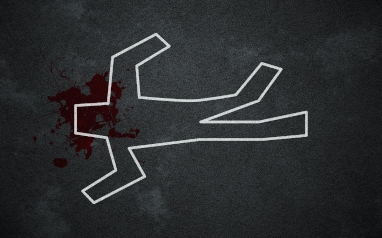