The FPA has explained its involvement in the development of Swinburne Online’s new adviser-targeted courses.

Earlier this week, Swinburne University of Technology announced the launch of five new courses targeted at financial advisers ahead of the commencement of FASEA’s education standards.

Responding to questions from ifa, a spokesperson for the FPA said the association itself was not involved in the consultation and does not approve any courses and that no commercial transactions have taken place between the two organisations.

However, the spokesperson revealed that a representative of the Financial Planning Education Council (FPEC) had spoken with Swinburne during the course development stage.

The FPA maintains that FPEC is an “independent body” that it established in 2011, but records held by government body IP Australia reveal that the FPA is listed as the “owner” of the FPEC trademark.

ifa understands that FPA chief executive Dante De Gori and head of academic relations Howard Cook both sit on the FPEC board and attend its meetings.

Swinburne’s initial statement also claimed the five courses were approved by CAANZ, however subsequently issued a correction to specify only three of the courses had the CAANZ accreditation. 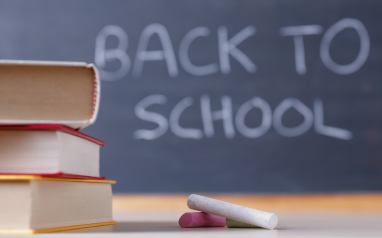