The Commonwealth Bank has announced its new chief executive, with a current senior executive within the group appointed to replace Ian Narev.

Mr Comyn, who begins his new role on 9 April 2018, replaces outgoing CEO Ian Narev who announced he would leave the bank by the end of the current financial year.

"We believe he was the outstanding candidate, best placed to lead the bank at an important time in its history," Ms Livingstone said.

Ms Livingstone also paid tribute to Mr Narev, who she said had led CBA "during a period of great change".

Commenting on his appointment, Mr Comyn said, "I believe we can achieve the right balance in meeting the expectations of customers, shareholders and the community, with a share focus on our core purpose.

"The last six months in particular have been very challenging and I am committed to working with the board, the executive team and our wonderful people to rebuild trust in the Commonwealth Bank together." 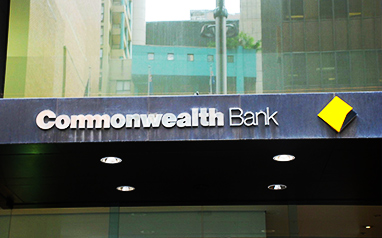