A poll of ifa readers has indicated the vast majority of advisers plan to exit the industry after the introduction of FASEA’s mandatory education standards, dwarfing previous predictions.

Asked how they planned to prepare for the introduction of new education standards, 75.6 per cent of the 3,536 respondents said they plan to leave the industry.

Respondents planning to upskill and obtain new qualifications accounted for 18.9 per cent of respondents, with a further 3.4 per cent saying they already have the necessary qualifications.

Just 2.1 per cent of respondents are at this stage undecided on their course of action.

The findings suggest a much larger percentage of the industry may opt for early retirement, vastly outnumbering the previous predictions reported by ifa.

In September 2017, Deakin University associate professor Adrian Raftery suggested that between 21 and 34 per cent of advisers may choose to leave the industry, based off anecdotal evidence of conversations with industry participants.

“Of course they are leaving the industry,” the academic said.

Dr Raftery’s prediction followed that of research house CoreData, which anticipated that fewer advisers may choose to leave.

The latest ifa poll results may suggest that appetite for further study has waned since late 2016 as FASEA’s approach to regulating the mandatory education regime has become clearer. 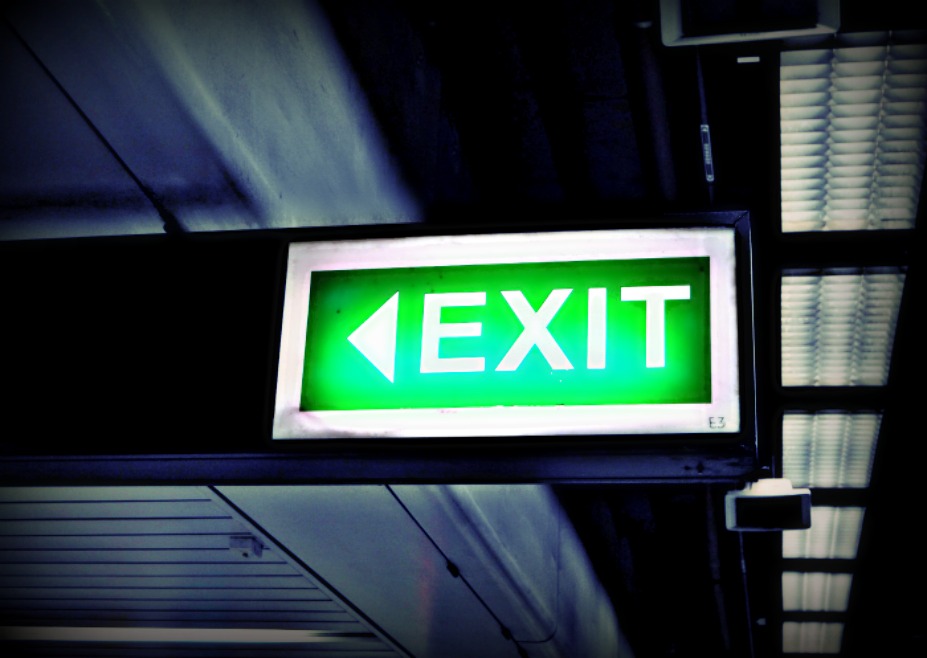