The company’s November 2017 Superannuation Satisfaction Report found industry funds had an average satisfaction level of 59.2 per cent, while their retail peers achieved 57.5 per cent.

SMSFs appeared to have the highest satisfaction level of all, with 71.9 per cent, however the report noted that this “is a result of the fact that they really only operate with larger balance accounts, where satisfaction for all super types is higher”.

“By contrast, industry and retail funds also operate with lower balance accounts such as the under $100,000, where satisfaction is much lower,” the report said.

Roy Morgan industry communications director Norman Morris said it is important for fund members not to be “influenced by short-term fluctuations in performance across funds”, adding that chasing short-term winners was a “precarious” game.

“Retail funds were holding a narrow lead in satisfaction over industry funds for most of the past year, but in the last three months industry funds have regained the lead that they had been holding for the past decade,” he said.

“Industry funds currently have higher satisfaction levels than retail funds for all segments over $5,000 and are only narrowly behind satisfaction with SMSFs in the all-important $700,000 and over segment.” 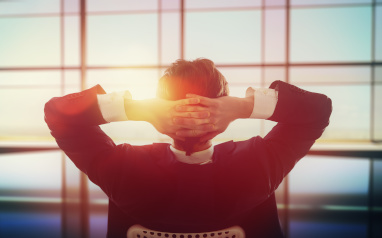