Kevin Bailey, one of Shadforth Financial Group’s co-founders, has made an investment in online superannuation advice company SuperEd.

Mr Bailey, who was one of the founders of the now IOOF-aligned SFG, is one of a number of “engaged investors” in SuperEd, alongside numerous academics as well as former Macquarie Group boss Mark Johnson.

Speaking to ifa, SuperEd chief executive Hugh Morrow said the company had sought to raise between $3 million and $6 million with the round, and closed with “a bit over $5 million”.

“We had very strong validation of the offer and the product from our institutional partners, and thought it was time that we scale up and really go up the market a bit more strongly,” he said.

Mr Morrow said that while Mr Bailey and Mr Johnson were “significant investors”, their involvement would not alter the company’s operations or objectives.

“They have no control, they and the other key investors have no special rights around the governance and control of the business,” he said. 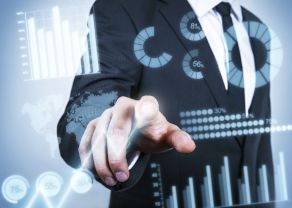