A poll of ifa readers has found sentiment towards including psychology as part of adviser education is split almost in half.

Treysta Financial Life Management executive director Mark Nagle, who’s practice requires its advisers to receive a psychology degree, told ifa that while there was less support for psychology’s inclusion in education than there was opposition, the 45 per cent supporter figure shows interest in psychology is growing.

“If you’d asked that question three years ago the people that said yes would have been 10 or 15 per cent if you were lucky,” he said.

“To have that number move to 45 per cent is a really encouraging result.”

Mr Nagle said it was unsurprising that more people opposed the idea than supported it, but that if the same question is asked in another three years’ time, the split will likely be closer to 80 per cent for and 20 per cent against.

“The 55 per cent who opposed it, well, there’s always going to be luddites and probably some people that are yet to be convinced, but there’s unstoppable momentum now,” he said.

Mr Nagle said even industry bodies appeared to be coming around to the idea of including psychology into their material, noting that University of Sydney Business School researcher Dr Helen Parker was one of the speakers at the FPA Professionals Congress in Tasmania earlier this year. 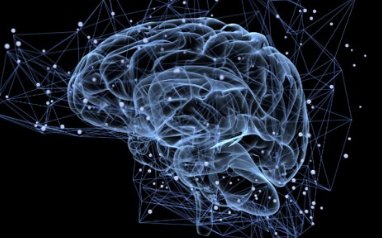