The Certified Financial Planner designation will not be enough on its own to satisfy FASEA’s proposed qualification requirements, the FPA has confirmed.

Responding to questions from ifa, FPA chief executive Dante De Gori said government authorities will likely draw a distinction between a ‘designation’ and a ‘qualification’.

“A designation is something that you must maintain, whereas with a qualification, once you’ve obtained that knowledge they can’t take that away from you,” he explained.

“In itself, [the CFP certification] can’t be seen as a degree because it’s not – it’s a designation.”

“How do we appropriately recognise people’s existing qualifications and training and how will that be used to help them meet the new standard? That’s the part that I think needs further clarity, and the FPA will be working towards that,” he said.

“We want to ensure that those qualifications are recognised to the extent that they can be recognised.”

Mr De Gori said the FPA will lobby for the inclusion of a ‘100-point plan’, which will recognise such courses as well as prior study, and ideally replace a portion of the new study existing advisers will be required to undertake.

“We are trying to look for opportunities where the system will recognise people’s experience through CPD and any previous training they’ve done to the extent that it can help their transition, but it can never replace and be the transition,” he said.

“They definitely will need to complete further education, and in fact many of them may need to do the full eight units, but what we’re proposing for the industry through this process is identifying to what extent their prior learning and CPD should count towards their transition.

“That’s the part that we’ll be progressing through over this consultation.”

Mr De Gori also clarified that the guidance, released on Thursday, 14 December, clarifies that “there is no expectation” that existing advisers will have to get a bachelor’s degree before the education standards compliance date of 1 January 2024.

“Financial planners who have no tertiary qualifications at least now know they can go and do a graduate diploma and that will up-skill them, ready for the new framework, and they have until 2024 to do that,” he said. 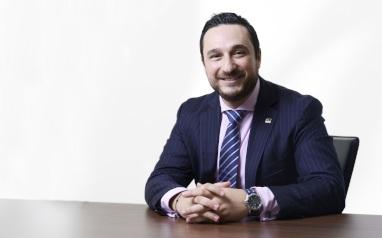