A number of advisers within ANZ-aligned dealer groups have left  the network since the announcement of IOOF’s purchase, further reducing the value of the deal, according to an analyst.

Having conducted analysis of monthly ASIC data, Lafitani Sotiriou of Bell Potter issued a note to subscribers, seen by ifa, which said there are movements afoot within the ANZ-owned licensees.

“The parts of ANZ Wealth that [IOOF] is purchasing lost a further 11 advisers to bring the total below 700 (now 699),” Mr Sotiriou explained.

“When [IOOF] announced the deal, ANZ Wealth had around 720 advisers. If [ANZ] continues to lose advisers at this rate, IOOF will end up with around 130 [fewer] advisers by the time they actually get the asset, [which is] a significant risk to the earnings guidance provided by the company.”

Mr Sotiriou has previously argued that the price paid by IOOF for the ANZ Wealth assets was “too high” and that the big four bank was wise to exit the wealth management market given the “structural shift towards independence”.

The comments come as the directors of an ANZ-aligned practice have been permanently banned by ASIC for making false insurance applications without client permission.

ANZ confirmed it was offloading its dealer groups to IOOF in October, explaining the sale was part of its strategy to create a “simpler, better balanced bank”. Its life insurance arm remains on the market.

“By partnering with IOOF, we are able to create greater value for our shareholders while also providing our customers with access to quality wealth products from a specialist provider with the right cultural fit, financial strength and digital capability,” said ANZ group executive, wealth, Alexis George at the time of the announcement.

ifa first predicted an ANZ-IOOF transaction in November 2016 when a spokesperson for the former friendly society confirmed that the ANZ wealth business “presents very attractively”. 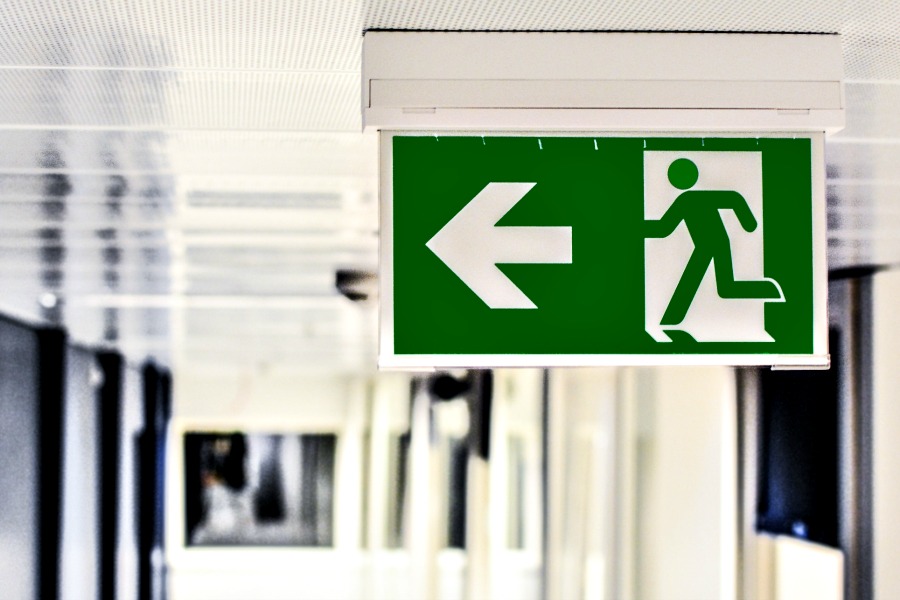