The Reserve Bank of Australia has kept the official cash rate 'on hold' at 1.5 per cent at its meeting today.

For the sixteenth month in a row since August 2016, the RBA has elected to keep the cash rate on hold at 1.5 per cent.

According to a statement by ANU’s Centre for Applied Macroeconomic Analysis (CAMA) RBA Shadow Board, there was “no need” for a rate change before Christmas.

“There has not been any significant news from the global economy to revise the overall outlook,” the statement said.

CAMA RBA Shadow Board member Mark Crosby said the RBA had signalled it would not raise the cash rate any time soon.

“Whether or not this is wise doesn't matter, the RBA will sit on their hands for the next six months at least,” he said.

“The economy is clearly doing well, and monetary policy has done its job in terms of supporting the economy in recent years.

“It is time for the central bank to start normalising policy, and for other policy arms to support labour markets and productivity.” 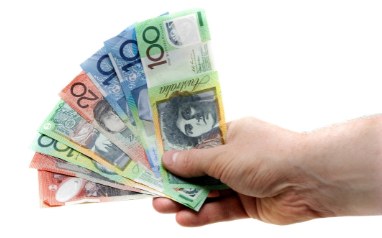