Confidence high among US independents

Independent financial advisers in the US are optimistic about their opportunities in the future, according to a new report from Schwab Advisor Services.

The report surveyed over 900 advisers working for independent investment advisory firms from across the US, with approximately $300 billion in assets under management, for their opinions on the industry.

Schwab Advisor Services found 73 per cent of these advisers were “very optimistic” that business opportunities for advisers will grow in the coming five years, but 66 per cent believe competition for securing assets will increase within the same period.

Additionally, the research found 65 per cent of advisers believe the need to differentiate their firms from their competitors will become increasingly important.

Less than half (47 per cent) of those surveyed said they had “seriously considered mergers, acquisitions, or other types of transactions” in the last five years, and only 38 per cent said they spend a majority of their time thinking about adapting their business model for growth.

Confidence high among US independents 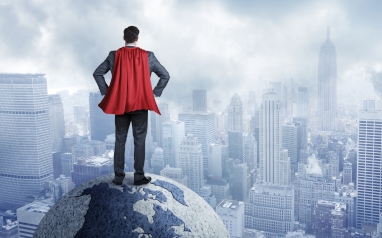