The Australian Taxation Office has reached a verdict on the events-based reporting regime affecting self-managed super fund trustees and their advisers.

The ATO has decided to afford a new and significant carve out for the SMSF sector, in relation to a new requirement for super funds to report events that impact a member’s transfer balance account on a real-time basis.

SMSFs with a total superannuation account balance of less than $1 million – about 85 per cent of SMSFs – will not be required to undertake any additional reporting outside of current annual reporting obligations, ifa sister title SMSF Adviser has reported.

From 1 July 2018, SMSFs that have members with total superannuation account balances of $1 million or more will be required to report events impacting members’ transfer balances within 28 days after the end of the quarter in which the event occurs.

The carve-out puts SMSFs in an advantageous position compared to APRA-regulated funds, which are required to report relevant triggers 10 business days after the end of the month they occur.

“It’s worth noting that APRA funds are in a different situation to SMSFs,” ATO assistant commissioner Kasey Macfarlane told SMSF Adviser. “For example, they are operating in a much more automated environment.”

The SMSF Association issued a statement welcoming the ATO decision and claiming its lobbying efforts played a role. However, it is understood that SMSF software providers were most aggressively campaigning publicly and privately for an outcome in line with the SMSF sector’s capabilities.

“[SMSFA] welcomes the news that the ATO has followed several of its suggestions to reduce the compliance burden of transfer balance cap (TBC) event reporting on [SMSF] trustees and their [advisers],” the statement said. 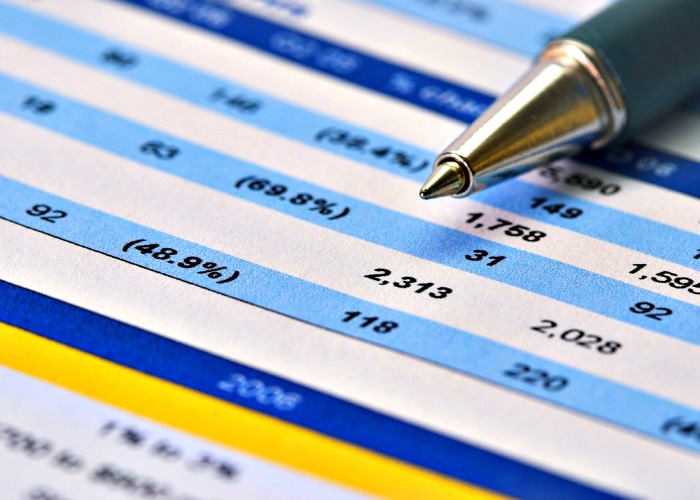