Australian fintech companies’ median monthly revenue growth has climbed more than 200 per cent in the year to June 2017, new data from EY and FinTech Australia has found.

The 2017 EY FinTech Australia Census report, the second of its kind and released at the Collab/Collide Summit in Melbourne yesterday, found that 86 per cent of fintech companies had increased their monthly revenue growth in the year to June 2017.

The median monthly revenue growth of fintech companies at the post-revenue stage had grown by 208 per cent (or 3.1 times) in the year ending June 2017.

Almost one in four (24 per cent) fintech companies reported revenue growth of over 700 per cent, many of which were companies less than three years old.

The chair of industry advocacy body FinTech Australia Simon Cant said the growth in revenue was indicative of fintech adoption moving into the mainstream.

“The fact that the industry has experienced a tripling in median revenue is a strong sign that fintech firms are acquiring customers and making strong inroads into the traditional financial services sector,” Mr Cant said.

“It has evolved from being quite a fragmented tech sector fuelled by the belief and passion of the founding firms to one that has much greater definition and structure,” the report said.

Australian fintechs signalled they were looking to grow even further, with 75 per cent of respondents reporting their expectations for the next 12 months would be to grow revenue.

Mr Cant also noted that 54 per cent of companies indicated expanding internationally would be a priority in the next 12 months, compared with 38 per cent in the 2016 census.

“Equally so, it is exciting to see that fintech firms are now sufficiently comfortable with their domestic positions to be increasingly planning international expansions,” he said.

“This is another sign of a healthy and maturing industry,” Mr Cant said.

Commenting in the report, FinTech Australia chief executive Danielle Szetho said the number of fintechs in Australia had more than doubled in the last year.

“In 2016, FinTech Australia had identified some 250 fintech companies in Australia,” she said.

“We now estimate there's close to 600. From Hobart to Townsville, Perth to Gold Coast – great fintech companies are emerging everywhere.” 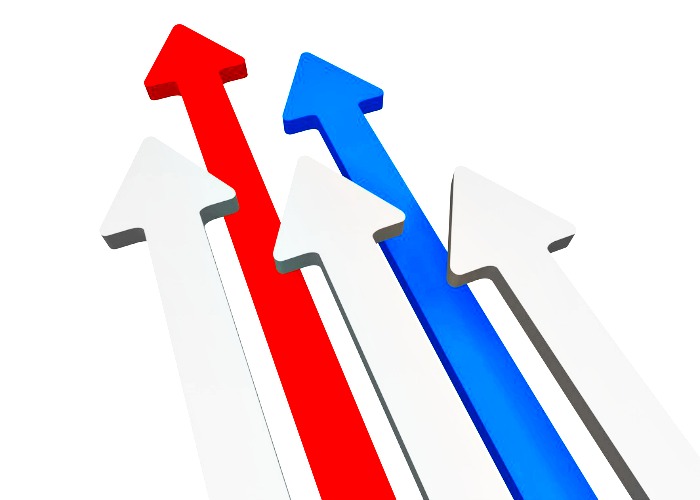