Minister for Revenue and Financial Services Kelly O’Dwyer has accused the Australian Council of Trade Unions of trying to mislead MPs over superannuation reforms.

Yesterday, the Australian Council of Trade Unions (ACTU) released a statement which argued that the government’s changes to superannuation will “make it easier for employers to steal workers’ superannuation” and give the banks access to workers’ super.

“Too many employers are trying to get away with avoiding their obligations already. Opening this up to allow in the banks will make it harder to ensure workers are paid properly,” said ACTU president Ged Kearney.

“By removing single fund provisions from bargaining arrangements, the government is attacking people’s chance of a dignified retirement, by making it harder for unions to ensure that workers are being paid what they're meant to be paid.”

In a written response to this, Ms O’Dwyer said the government’s proposed super reforms were designs to give members more say in how their fund is managed, and called the ACTU’s statement a “smokescreen” intended to “protect the money from super funds that flow into its coffers each year”.

"These reforms are designed to lift all super funds to a minimum standard of independent oversight, they apply across the board to all funds and do not benefit one sector of the industry over another,” Ms O'Dwyer said.

“These reforms will give APRA, the regulator, more powers to look into funds that are not performing, and the ability to probe funds that are misspending members' money.

“Funds that perform well, whether they are industry funds, retail funds or corporate funds, will perform better through these reforms and have nothing to fear.”

Ms O’Dwyer cautioned MPs “not to be distracted” by the ACTU’s “self-interested” campaign. 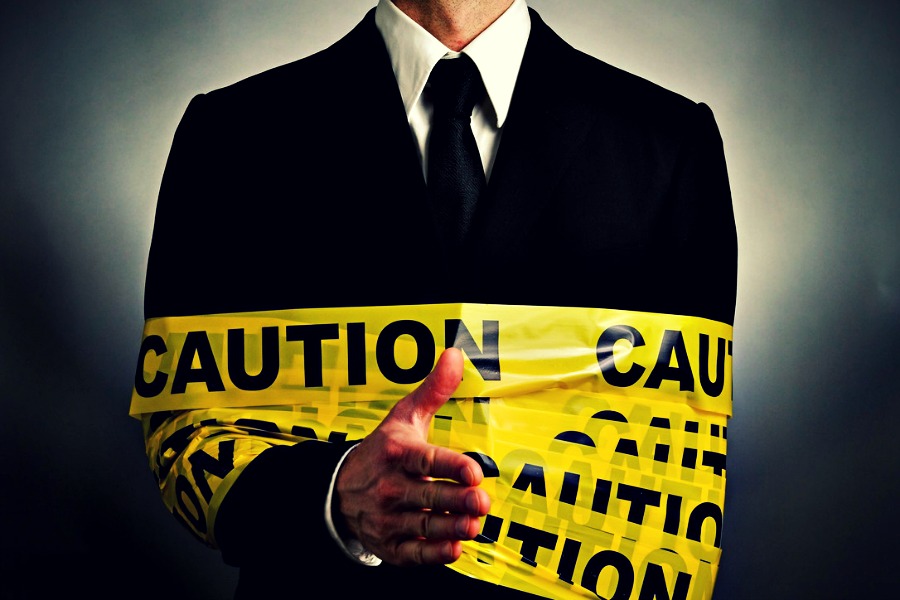