AMP has specified the number of insurers available through its APLs after BT Financial Group and the Commonwealth Bank disclosed the range of their APL-approved insurers.

Yesterday, BT Financial Group clarified that Westpac Life is the only insurer included on the APL for its bank channel advisers after ASIC deputy chair Peter Kell told a parliamentary joint committee that the regulator would be “surprised” if a licensee had only one insurer on its APL.

Responding to questions from ifa, a spokesperson from AMP explained the firm’s APLs include numerous insurers.

“We also enable our advisers to select a different insurance provider through an approval process, if it is in the best outcome for the customer. Our APLs are reviewed every year.”

ifa also confirmed the number of insurers included on the Commonwealth Bank’s licensees’ APLs yesterday in the wake of BT Financial Group’s revelation. 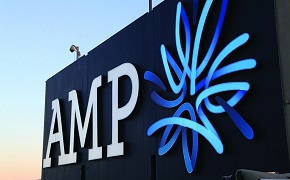