Industry associations AFA and FPA have welcomed last week’s announcement that FASEA will make education pathways for new entrants to the advice industry its first focus, saying the decision is an effective first step from the government body.

Speaking to ifa, AFA general manager for member services, partnerships, and Campus AFA Nick Hakes said providing education pathways was “one of the most pressing elements” of the introduction of professional standards.

“Even though lots of advisers and people in the marketplace are wanting some clarity and certainty, that’s the first cab off the rank and that’s what they’ve addressed,” he said.

“That seems a really sensible way to approach it, and they’ve spelled out the degree requirements for new entrants, which gives certainty to all of those people who are currently studying financial advice.”

Mr Hakes said the inclusion of interpersonal skills in the key competencies outlined by the FASEA pathways was also a positive for the industry, as many advisers already see such attributes as being critical to the provision of advice.

FPA chief executive Dante De Gori said he was “proud” the organisation’s education standards had been adopted by FASEA.

“This announcement recognises the great work and significant effort that the Financial Planning Education Council Committee and the tertiary education sector have put into developing these financial planning degrees,” he said.

“We look forward to working with FASEA as the remaining elements of the new framework are developed, especially the degree equivalent pathway and transition for existing financial planners.”

Last week, founder of new adviser recruitment firm Grad Mentor Alisdair Barr told ifa the new pathways were “fundamentally the right thing” for the industry, but cautioned they could put pressure on the pipeline of new advisers. 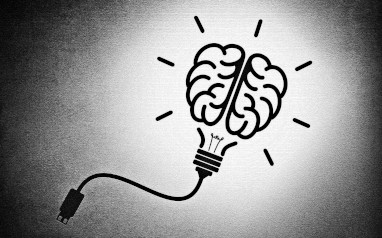