The Federal Court’s decision to penalise advice firm NSG Services over a breach of the FOFA best interests duty demonstrates the seriousness of the new laws, former Labor MP Bernie Ripoll has said.

Speaking to ifa, Mr Ripoll - who is widely regarded as the architect of the FOFA regime, having chaired the inquiry that led to it - said the best interests duty was not a complex law, and the court ruling last week that NSG Services pay a $1 million civil penalty shows advisers will need to pay attention to the law moving forward.

“ASIC’s finding and the subsequent penalty serves as a message to the advice industry,” he said.

Most advisers will be relatively unaffected by the ruling, Mr Ripoll said, as they “genuinely have their clients’ best interests at heart”, but that having the law tested will provide clarity to many on both the law and its boundaries.

When asked what kind of response he’d like to see from judges regarding the FOFA reforms, Mr Ripoll said he wanted to see proper application of the new laws.

In a statement released today, ASIC deputy chair Peter Kell concurred with Mr Ripoll's assessment that the court has sent a strong message.

“This outcome makes clear to the industry the serious consequences of financial services licensees failing to comply with their FOFA obligations," Mr Kell said.  “ASIC will continue to pursue licensees who fail to do so.”

Former regulatory investigator Brett Walker of Smart Compliance told ifa the court decision was a "shot across the bow for all who think they can avoid the responsibility to put client first". 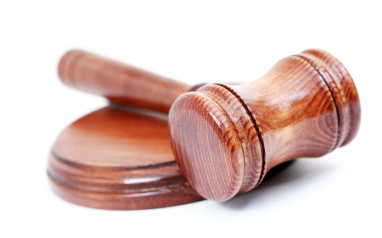