The federal government has formally tabled legislation introducing new rules and accountability measures for executives in the banking and financial services sector.

The bill, which if passed would usher in the government’s proposed BEAR regime, was read twice but debate was adjourned following a request by opposition MP Ed Husic.

In a subsequent statement, the Treasurer once again made the case for the BEAR legislation’s accountability benefits.

“The government is bringing greater accountability to our banks, introducing tough new rules for banks and their executives that will keep their behaviour and decision making in check,” Mr Morrison said.

“Where these expectations are not met there will be strict consequences.

“APRA will be empowered to more easily remove or disqualify executives, dish out substantial fines to banks when they fail to crack down on bad practices, and claw back remuneration from individuals.”

More broadly, the Treasurer said the two pieces of legislation, in addition to other measures, are aimed at “bringing [Australia’s] banking law into the 21st century”.

“The legislation introduced today represents the most significant overhaul of APRA's powers since its creation by the Howard government,” he said. 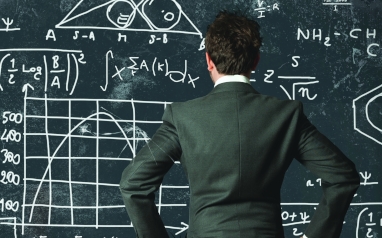