The internal body representing AMP-aligned advisers has welcomed the company’s changes to its buyer of last resort policy, which have recently been formalised.

An AMP spokesperson has confirmed to ifa that the listed financial services giant has officially updated its policy and calculation tool for BOLR terms to reflect changes it decided upon in 2016.

Among a number of amendments, the new approach to BOLR sees AMP switch to a practice valuation methodology that includes fee-for-service revenue rather than just FUM.

Speaking to ifa, AMP Financial Planners Association (AMPFPA) chief executive Neil McDonald said the representative body supports the formalisation of the changes and that aligned advisers have been consulted throughout the reform process.

“It's a much simpler calculation, which is based on all on-going recurring revenue. This includes fee-for-service and any product, whether it is on the APSL or not,” Mr McDonald said.

“The BOLR policy has evolved over time to remain contemporary … [AMPFPA works] closely and strategically with AMP management to continually improve our advice and other processes, so it wasn't lobbying or a pure management decision.”

“This is a positive change and demonstrates AMP’s forward thinking to recognise industry trends and continue to put advice at the centre of their thinking,” he said.

AMP’s BOLR policy has been contentious in the past, with AMP advisers previously telling ifa that the protocol was one of a number of “exit hurdles” preventing potentially “hundreds” of advisers from leaving Australia’s largest financial advice network. 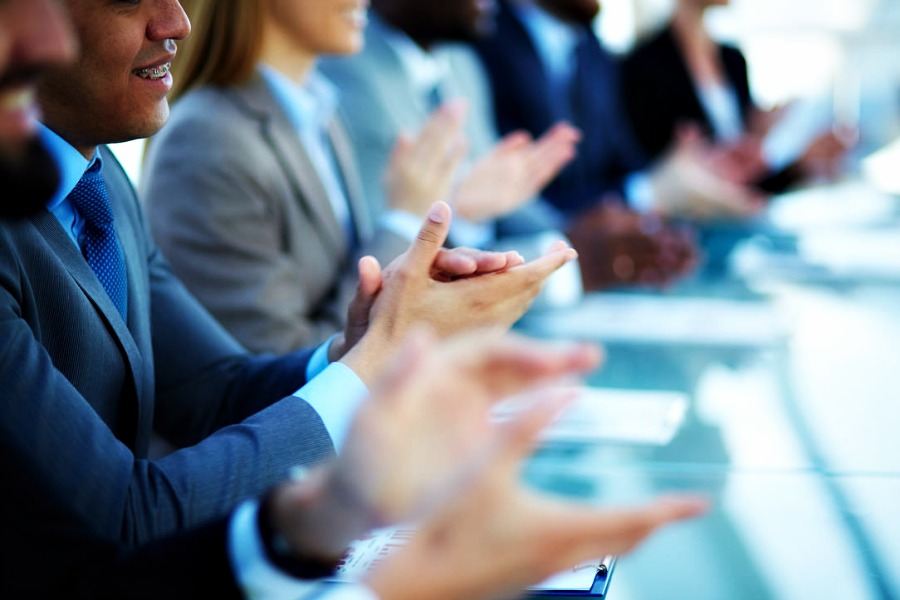