A number of AFA members and community stakeholders have completed the Kokoda trail in Papua New Guinea, raising more than $40,000 for a number of charities including some supporting military veterans and post-traumatic stress disorder (PTSD) sufferers.

The team of 11 walked the 96-kilometre track in nine days, and were led by Australian Geographic Society's 2016 'Spirit of Adventure' award-winner Brian Freeman.

Members of the team funded their own trek and raised money for the AFA Foundation, which will donate to Legacy, Make-A-Wish, MS Research Australia and Parkinson's Queensland.

"Our group connected briefly with the Legacy Australia group in Papua New Guinea, which includes children of fallen defence force personnel and current serving members," the AFA said in a statement.

"The defence force personnel have been funded through the donations made at the AFA Genxt Connect Tour events in February 2017. Thank you to those who donated to combat veteran suicide and PTSD." 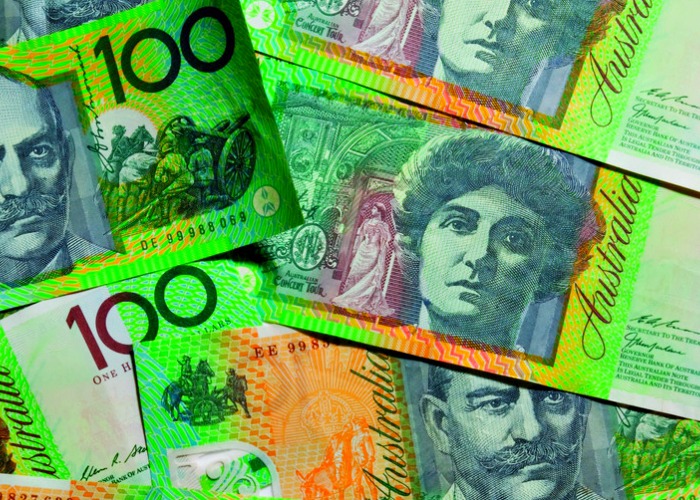