The ASX has placed a trading halt on securities in Managed Accounts Holdings ahead of what the company’s chairman says will be a “material transaction”.

Managed Accounts Holdings is in a trading halt session yesterday afternoon, pending a formal announcement by the company.

The session follows a request to the ASX from Managed Accounts chairman Don Sharp in which he announced that, following a period of due diligence, the company intends to make a "material transaction" and "issue shares to fund the acquisition and raise capital".

The Australian Financial Review has listed Implemented Portfolios, Linear Asset Management and Powerwrap as potential acquisition targets for Managed Accounts, without citing any evidence for the inclusion of these managed accounts providers.

Iin a subsequent message to the ASX this morning, the managed accounts provider made no mention of any “material acquisition” but offered a routine explanation of how MDA and superannuation services are implemented for new licensees.

Speaking to ifa, a spokesperson for Implemented Portfolios denied any deal with Managed Accounts Holdings was imminent.

Powerwrap announced in June that it had accumulated $19.4 million in a capital raising and intends to undertake an initial public offering in late 2017, quashing rumours of potential acquisitions.

A spokesperson for Linear said the company declines to comment, unable to confirm or deny any deal with Managed Accounts Holdings.

Managed Accounts Holdings has not responded to requests for comment from ifa. 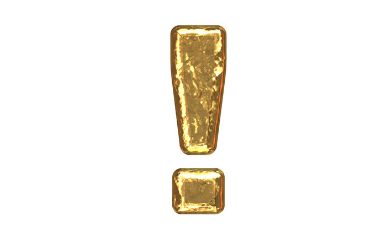