The new education standards highlight a mismatch between client needs and regulatory demands, according to Phillips Family Office.

Speaking to ifa, Phillips Family Office founder and ifa’s Holistic Adviser of the Year winner Michael Phillips said increasing the requirements for education doesn’t factor in individual adviser experience, noting that he will be 71 before he’s fully qualified to start his career, despite 45 years as an adviser.

“How ridiculous is that? This is where there’s incompetence with the government,” he said.

Mr Phillips said he was “concerned good people will leave [the industry] or fade away” as a result of the new standards, and that the new qualifications don’t teach many of the skills gained through experience.

“You can’t put an old head on young shoulders sometimes, and sticking to the rule book and being very sterile doesn’t always get the best results,” he said.

Mr Phillips compared the potential impact of the education standards to a business removing tiers of its management structure on advice from consultants, leaving no-one familiar with the business’ operations behind to guide the remaining staff.

Last month, Mentor Education managing director Mark Sinclair said anxiety over the incoming education standards was unfounded and becoming adequately qualified would not be as difficult as many thought, while AFA executive Nick Hakes told ifa such stress was understandable and the industry should come together to support one another. 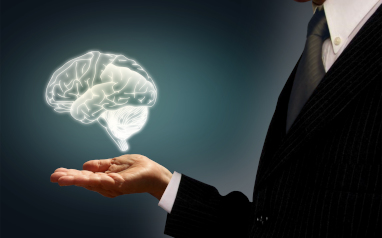