Australia’s big four banks have all abolished ATM withdrawal fees for non-customers country-wide, allowing anyone to use their ATMs free of charge.

ANZ, Commonwealth Bank, NAB and Westpac have all announced they will remove ATM withdrawal fees for customers of other banks, which Australian Bankers’ Association chief executive Anna Bligh said was a “boon for customers”.

“This is the latest in a suite of initiatives by banks to create better products and services for customers and boost customer choice, including reducing interest rates on credit cards and offering fee-free transaction accounts,” she said in a statement.

“A competitive banking system is good for customers and good for the sector.”

ANZ group executive Fred Ohlsson said ATM fees were “unpopular” and that this move marked “genuine reform in the industry”; and Commonwealth Bank group executive of retail banking services Matt Comyn added that “this change will benefit many Australians”.

“Australians have complained for some time about being charged fees for using another bank’s ATM; we have been listening to consumer groups and our customers and understand that there’s a need to make changes,” Mr Comyn said.

NAB chief customer officer of consumer banking and wealth Andrew Hagger said the removal of such fees was a “good outcome for customers” and that fees had made using ATMs “frustrating” for many Australians.

The abolition of “deeply unpopular” ATM fees will “particularly assist” Australians in rural and regional parts of Australia, according to Westpac, and make accessing cash “more convenient for millions of Australians”. 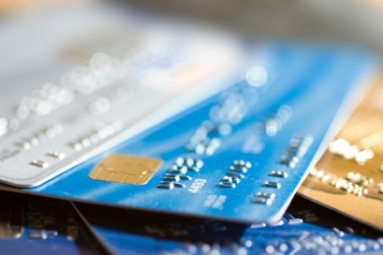