Speaking to ifa, Crestone vice-chairman and head of advisory Clark Morgan said his firm’s ownership model, whereby advisers working for the business take a shareholding, is a model for others to emulate.

“Our model, which is based on ownership being held by the staff, is designed to developed proprietorial and non-aligned advisory businesses. It is the best – perhaps only – way to establish a true advisory business,” Mr Morgan said.

“Having advisers and senior management as shareholders in the business is a major positive from a business and client risk perspective as they are naturally dis-incentivised from adopting an approach that might favour a parent company – there simply isn’t one, and for a true advisory business that independent thought is critical.”

While Mr Morgan said other professional firms are likely to have a similar focus on conflict mitigation and the best interests of the client, he said Crestone’s ownership model and “collegiate approach” is advantageous to “best practice”.

Crestone was launched in 2015 after a number of senior UBS managers, including Mr Morgan, bought out the Swiss financial services giant’s Australian wealth arm.

The firm has fewer than 80 shareholders, many of whom are advisers or executives with the firm. 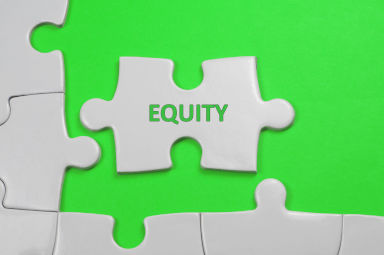