These contraventions occurred between July 2010 and “at least” mid-2013, ASIC said, and were uncovered by ASIC’s ongoing investigation into a property and SMSF promoting group which included two companies formerly known as Sunpac Finance and Heritage Financial Solutions.

ASIC said Mr Dimitropoulos was the sole director of Sunpac Finance “at all relevant times” and was “an integral person” in Heritage Financial Solutions’ management despite never being appointed as a director.

Mr Dimitropoulos was found to have been involved in general conduct obligations breaches by both Sunpac Finance and Heritage Financial Solutions, was involved in the latter conducting business without a licence, made false statements to ASIC regarding Sunpac’s compliance procedures and engaged in conduct that “demonstrated a fundamental lack of understanding of and regard for compliance with the law”.

“ASIC will act to protect the interests of investors, particularly in the growing SMSF sector, by permanently removing those whose conduct falls short of the required standards,” said ASIC deputy chair Peter Kell.

“Spruikers who recommend people invest in property via SMSFs, or facilitate such an investment, and who do not have an Australian financial services licence are breaking the law.” 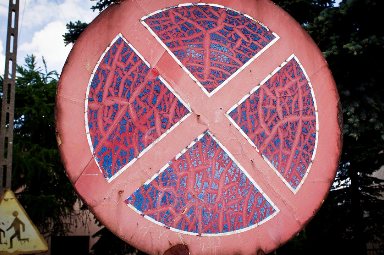