Corporate bond provider XTB has announced that its portfolios were able to outstrip all relevant bond indices within a 12-month period, exceeding the said indices at 175 per cent.

XTB’s Fixed Rate Model Portfolios outperformed a total of four comparative and popular ETFs and ETPs by 350 basis points, or 3.5 per cent, on an after-basis during the 12-month period, which ended 31 August, the company has announced.

XTB co-founder and chief executive Richard Murphy said XTB’s trading performance on a relatively low interest rate setting says a lot about how this year turned out for the company.

“With interest rates at historic lows and term deposit rates at their lowest levels since figures began, many investors are looking for an alternative defensive investment,” Mr Murphy continued. 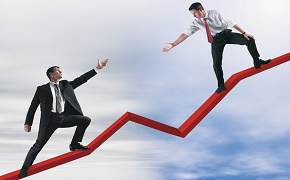