AMP has announced it is undergoing a major implementation of Salesforce CRM technology as it confirms the cross-border knowledge-sharing agreement with an American independent advice firm first reported by ifa.

The relationship between the two entities was exclusively revealed by ifa in July.

It also revealed that the United Capital-inspired goals-modelling engine it is working on will be enhanced by a Salesforce implementation process currently ongoing at AMP.

"It is regarded as one of the most innovative advice businesses in the US, having grown rapidly from start up to more than US$19.8 billion in assets under management."

Mr Sainsbury also revealed the company is working on a major Salesforce implementation within its financial advice division.

"Our shared philosophy in helping customers through goals-based advice, together with United Capital's innovative use of the Salesforce platform, creates significant potential for learnings and synergies as AMP implements its new operating and CRM systems,” he said. 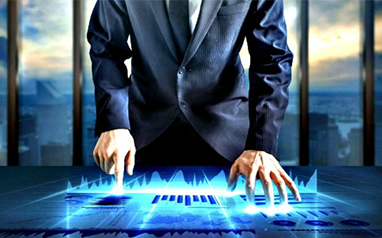