Industry super fund executives are realising some institutionally-aligned and SMSF-specialist advisers are not giving advice in the spirit of FOFA, says the AIOFP.

Speaking to ifa on the sidelines of Australia’s first IFA-CON last week, AIOFP executive director Peter Johnston tipped greater collaboration and referral between independently-owned financial advice firms and the industry super funds as the latter wise up to the differences between the various segments of the financial advice industry.

“The intentions of FOFA originator Bernie Ripoll were comprehensive and well-intentioned, however the dominant industry stakeholders wielding their political influence dramatically changed the spirit of the proposed reforms to suit their own agenda,” Mr Johnston said.

“These failings are now starting to play out in the market where superannuation funds are now realising that not all financial advisers are legally bound by the ethics and spirit of FOFA.

“Unless you read the ‘small print’ of the FOFA legislation, most believed that all conflicts had been eliminated with adviser's market conduct, this unfortunately is clearly not the case with around 80 per cent of the adviser sector.”

Mr Johnston pointed to the vertically integrated model of the institutional advice arms, as well as the “administration fee conflict” presented where advisers recommend SMSF establishment, as examples of “elephants in the room” for potential industry fund referral partners.

“Independently-owned advisers that operate their own AFSL and do not deal in the SMSF space are the perfect super fund partner, they are administration structure ‘agnostic’ and charge the client directly for any advice,” he said.

The AIOFP has a number of existing referral arrangements in place with industry funds, including Statewide Super and Tasplan. 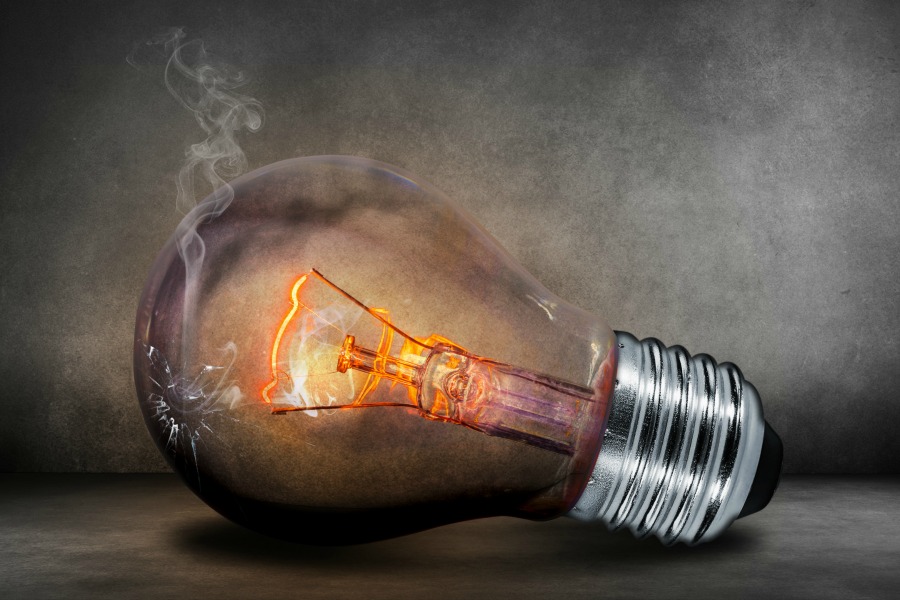