The current movement of advisers away from institutionally-aligned licences is part of a structural trend that is unlikely to abate, a former MLC chief executive has said.

Speaking as part of a panel at the inaugural IFA Convention in Sydney, Koda Capital chair and former MLC chief executive Steve Tucker said the current shift of advisers towards independence is unlikely to see a reversal.

“This is not the first cycle of IFA-mania we’ve seen, if you go back to the ‘90s IFAs were out and about and it was generally driven by smart business people who realised that they were valuable from a distribution perspective, but it was very product driven,” he said.

Waterfall Way Associates director Dacian Moses added that changes within the attitudes of both advisers and clients were also influencing the transition.

“I see it as part of the new profession of financial planning that’s emerging from what was previously product distribution, there’s that element as well as a more informed consumer that’s looking for advice over just product that’s a factor here,” he said.

“Those that aspire to that professional status are looking for an environment where they can practice as a professional, and increasingly the place for that is smaller boutique operations” 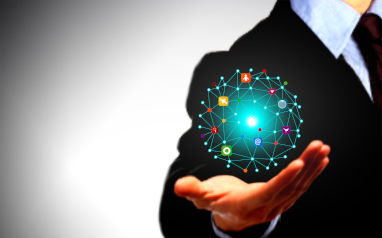 How this listed dealer group will grow to 2,000 advisers

Experienced adviser salaries on the rise

ASIC has commenced action against another industry fund, this time for misleadin...

How this listed dealer group will grow to 2,000 advisers

EXCLUSIVE: The chief executive of a listed advice group has unveiled ambitious p...