The Credit and Investments Ombudsman has argued that the government’s proposed Australian Financial Complaints Authority will be ineffective and expensive.

In a statement issued yesterday, CIO chief executive Raj Venga explained that he estimates the new single EDR scheme will face 117,000 complaints in its first year of operation at a cost of $137 million to the financial services industry.

The revelation comes as the CIO has announced it will formally boycott the government’s transition process to the new regime.

“CIO has declined an invitation from the Minister for Financial Services to join an expert reference panel charged with working through the transition process for its proposed ‘one-stop shop’,” Mr Venga said.

“CIO’s position is clear. It will not participate in any transitional discussions until full details have been released by the government and the bill has been passed in Parliament. It is entirely inappropriate for the minister to activate a transition team even before submissions from stakeholders have been released and industry has had an opportunity to debate it publicly and transparently.”

On Tuesday, revenue and financial services minister Kelly O’Dwyer announced the establishment of the expert panel to assist with the transition to AFCA.

Representatives of FOS and the SCT accepted an offer to sit on the panel, but the CIO was not included on the list of panel participants. 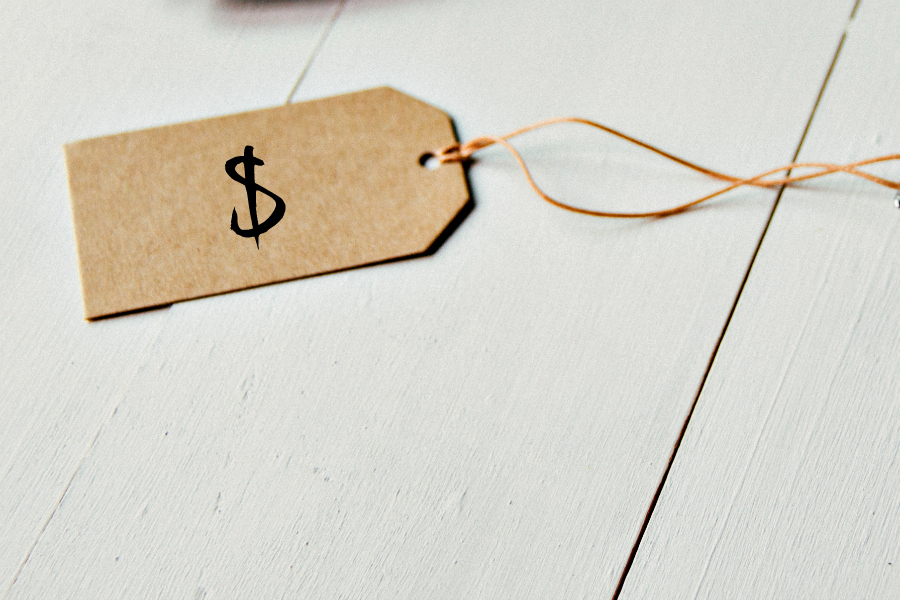