Majority of Aussies have no retirement plan: research

A majority of Australian adults do not have a plan for how they are going to live in retirement and 73 per cent say they will be using the age pension, new research from Sunsuper has suggested.

The report found that while 51 per cent of Australians want to spend their retirement years travelling, 63 per cent do not have a plan for how they are going to live in retirement.

Further, 73 per cent of Aussies say they think they will use the age pension in their retirement.

Sunsuper’s head of advice and retail distribution Anne Fuchs said, “It is concerning that many Australians don’t know or haven’t thought about using their super to fund retirement.

“For the 63 per cent of workers who don’t have a retirement plan, getting advice at any age will make a difference later in life.

“We know that those who get advice are generally better off in retirement.”

Majority of Aussies have no retirement plan: research 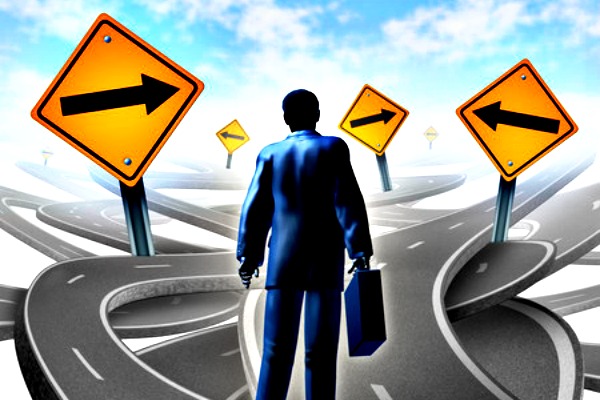