New research from the FPA has shown that the number of Australians who identify as ‘living the dream’ are three times more likely to seek financial advice.

In a statement today, the FPA released the findings of its “Live the Dream” national survey, which looked at 2,635 working age Australians.

The research found that one in four Australians (23 per cent) believe they are ‘definitely’ or ‘mostly’ living the dream. These people are nearly three times more likely to seek the advice of a financial planner (24 per cent) than those who describe themselves as not yet living the dream (9 per cent), the research stated.

The research also showed that 80 per cent of working-age Australians are stressed about money and finances, with one in four indicating acute stress levels.

Gen X and Gen Y are the most stressed about money and finance, and are the generations most likely to struggle with planning, the research stated.

Half of Gen Y (53 per cent) finds planning their life very/somewhat hard.

Meanwhile, 44 per cent of Gen X Australians feel the same way, while Baby Boomers are the most likely to find planning easy to do (25 per cent).

Further, owning a home is no longer a dominant Australian dream – slipping to a distant fourth place in the dream stakes, according to the research.

Most of the measures Australians attribute to “living the dream” in 2017 are linked to personal finance. While 57 per cent believe living the dream means having the lifestyle of their choice, a similar proportion (54 per cent) believe it means having financial freedom and independence.

FPA chief executive Dante De Gori said, “The research reveals a powerful data link between our nation’s happiness and financial planning. It’s my hope we’ll inspire more people with this research and the various stories and insights we’re releasing this Financial Planning Week to seek sound financial advice to unlock their own dreams.” 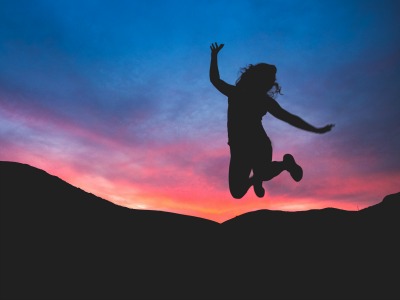