Equity Trustees has named Australian politician and business leader Jeff Kennett as its next chairman following the departure of current chairman Tony Killen from October.

Mr Kennett was a member of the Victorian state parliament from 1976 to 1999 and since then has taken on a number of executive roles in the private sector, including director of Seven West Media and president of the Hawthorn Football Club.

He is also the founder of government-backed mental health initiative Beyondblue.

He has been a director of EQT for nine-years, serving on the remuneration, HR and nomination committee.

“Jeff is a highly accomplished business and community leader, with extensive experience in both the public and private sectors and a track record of outstanding success,” said Mr Killen. 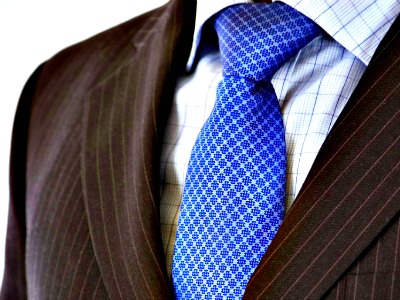