ANZ has paid a further $10.5 million in compensation to 160,000 OnePath superannuation customers who were affected by compliance breaches.

The new compensation bill for ANZ adds to previous payments of $4.5 million to 1.3 million OnePath customers, as well as "rectifications and remediation" of around $49 million.

ASIC identified a number of breaches in ANZ's OnePath division between 2013 and 2016 that led to an independent review of the business in March 2016.

The review, conducted by PwC, was concluded in December 2016 with ASIC announcing it would be monitoring ANZ as it implemented the recommendations.

ASIC said all recommendations of the review have now been finalised.

The $10.5 million in compensation announced by ASIC today relates to incorrect processing of superannuation contributions and failure to deal with lost inactive member balances correctly.

"ASIC will continue to monitor the breaches reported to us by ANZ until the matters are resolved, including any remediation where appropriate," said ASIC.

A spokesperson for ANZ said that in March 2016 the bank estimated it would reimburse $4.5 million in relation to compliance breaches.

"While this work is ongoing, we don’t expect the majority of these customers to receive significant further reimbursements.

"As soon as we became aware of issues in 2013 we reported these breaches to ASIC and have fully co-operated with their review of this matter.

"In January 2016 we appointed PwC to conduct an independent compliance review, and reported the findings of that review in December 2016." 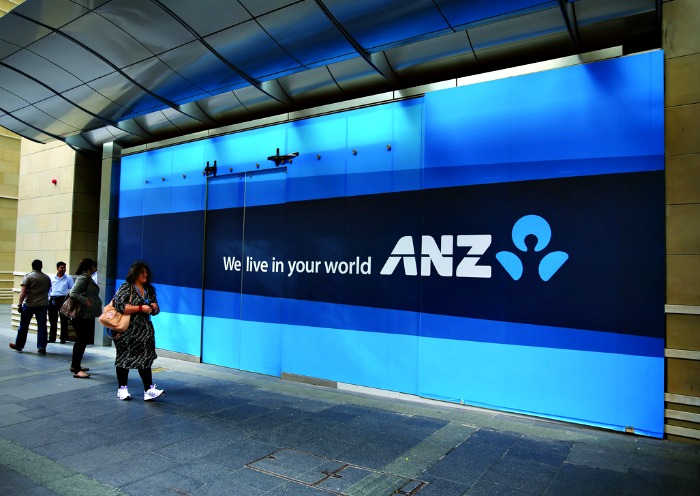