A former NSW adviser has pleaded guilty to making false statements to obtain money from clients and the fraudulent misappropriation of client funds, ASIC has announced.

In a statement today, ASIC announced Nicholas Ellis has pleaded guilty in the Downing Centre District Court in Sydney to charges of making false or misleading statements to obtain money from clients and fraudulent misappropriation of client funds.

Ellis, an accountant and former financial adviser from Valentine, NSW, was banned for other reasons for six years in 2013.

In the statement today, ASIC said that following an investigation, Ellis admitted that between about 23 March 2009 and about 18 July 2009 he sent 10 letters and one email to a number of his clients for the purpose of raising investment funds from them to purchase a hotel in Tura, NSW through his company, Tura Pty Ltd.

The letters and email contained false and misleading statements in relation to the purchase of the hotel; and fraudulently misappropriated over $500,000 of client funds received by Tura Pty Limited for his own purposes, ASIC said.

The Commonwealth Director of Public Prosecutions is prosecuting the matter.

Ellis pleaded guilty to the charges on 4 August 2017. The matter has been set down for a sentence hearing at the NSW District Court on 26 April 2018. 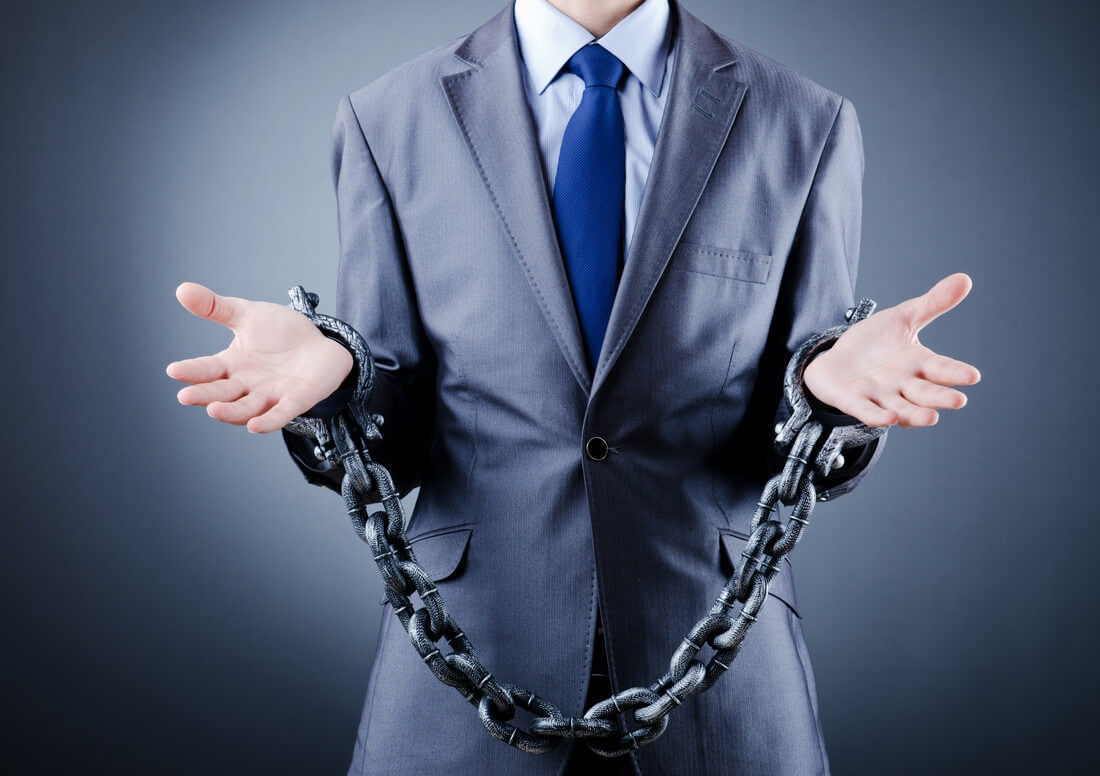