A former AFA board member and Synchron adviser has passed away and has been remembered for receiving the highest award for services to the industry.

In a statement, Synchron announced the death of its former Queensland state manager Gerry Porter, who passed away on Saturday, 29 July 2017.

Mr Porter was a Synchron adviser for 16 years and managed Synchron’s affairs in Queensland for almost 10 years. He has been the recipient of the AFA’s most prestigious award and also brought the concept of Genxt to the AFA, the statement said.

On Mr Porter’s retirement from the state manager role last year, he had built Synchron’s presence in Queensland from a small group of 21 advisers to 119 over that period, the statement said.

Mr Porter sat on the AFA board from 2003-08 and was also the AFA’s Queensland state director for six years in the early 2000s.

In 2015, Mr Porter was awarded the AFA’s prestigious Michael Murphy Award, the highest award for services to the industry awarded by the AFA.

“Gerry was regarded as the godfather of Genxt. His vision has been a game-changer for the AFA and has seen a new wave of advisers and leaders emerge,” he said.

“He was a humble, grassroots leader who embodied the culture and spirit of the AFA. He never sought the limelight, rather rolled up his sleeves and took pride in representing AFA members and building the AFA community. Our thoughts go out to his wife Shirley, who accompanied him to AFA events.”

Mr Porter also had a long career in life insurance and was formerly the agency developmental manager for Prudential & Colonial Insurance and the former Queensland state sales manager for Friends Provident Insurance, the statement said. 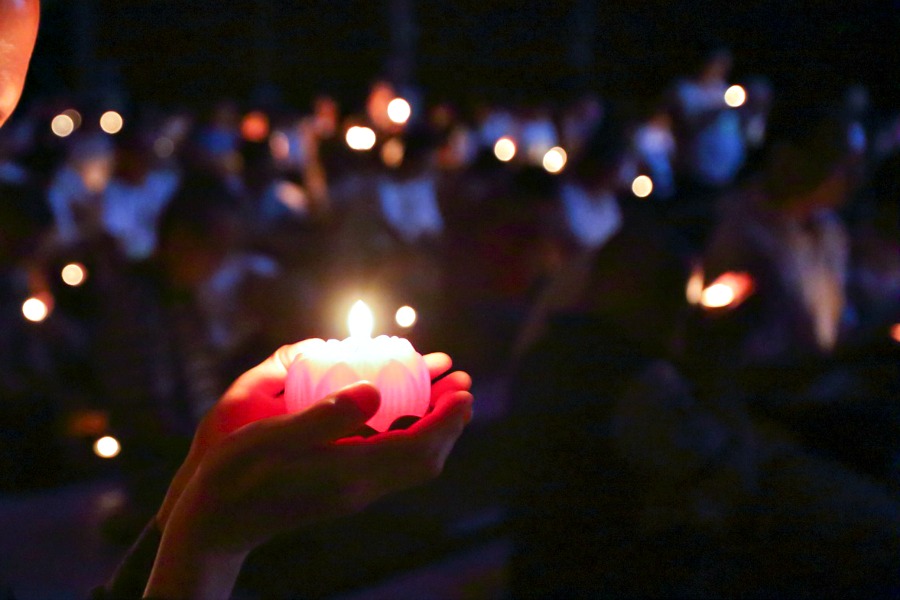