Excitement over robo-advice is waning as the industry continues to scan the horizon for digital solutions that actually offer value to the masses, Tria Investment Partners has argued.

In its latest Trialogue blog post, the superannuation industry consultant said the excitement over the democratisation of personal financial advice that was promised to Australians via robo-advice offerings has waned.

“Ultimately, the industry has been too narrowly focused in its attempt to bring digital advice to the mainstream. To-date, available propositions fall mostly into two categories: investment advice and retirement calculators,” the blog post said.

The digital investment solutions available to consumers offer little to a majority of Australians and actually cater strongly to the wealthiest 20 per cent, it said.

“Having led the vanguard with what most people think of as ‘robo-advice’, digital investment advice providers typically seek to algorithmically match customers’ risk or behaviour profiles and discretionary investment goals to model portfolios,” the post said.

“Such offers certainly have a clear mechanism for revenue generation (investments are normally passive with a healthy mark-up), but the market need they’re attempting to address is less obvious. In a defined contribution pension market where mandated pension saving is universal, the value of advice that operates specifically outside of this environment is questionable. How many Australian consumers have both the means and the desire to invest outside of super and property?”

The consultant said the proportion of the population with investible assets for which it might make financial sense to invest through such offerings are the wealthiest 20 per cent of Australians – the very same people who can already afford holistic personal advice.

Further, while algorithmic advice tools like calculators are a leap forward in digitising advice for direct consumption, for most Australians, the scope of the advice on offer is far too limited, it said.

“Digital advice, in theory, is well suited to addressing both the issue of affordability and of value, at least where it pertains to people’s confidence in being able to help themselves, but we are yet to see propositions that genuinely tackle the advice gap effectively,” the post said. 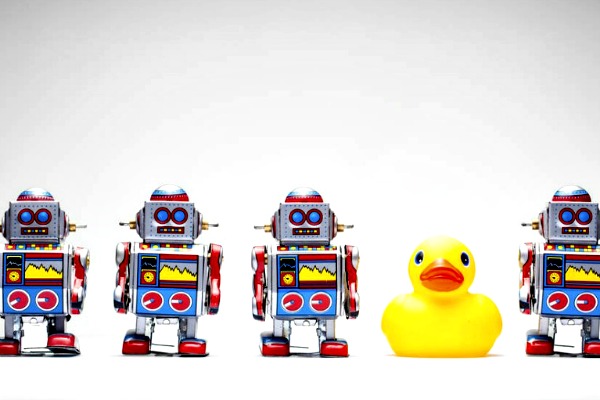