The federal government has appointed a former Reserve Bank official to lead its transition to a single dispute resolution scheme for financial services.

Malcolm Edey, former assistant governor, financial markets, at the RBA, has been named chair of the transition team, overseeing the establishment of the Australian Financial Complaints Authority (AFCA).

The transition team will advise the government of AFCA operations, funding and personnel, the minister announced, as well as liaise with the currently-established dispute resolution schemes.

"Once legislation to establish the AFCA has passed the Parliament, the focus of the transition team will shift to overseeing the operational transition from the existing schemes to AFCA," Ms O'Dwyer said.

"The transition team will consult extensively with industry and consumer stakeholders, as well as the Financial Ombudsman Service, Credit and Investments Ombudsman and Superannuation Complaints Tribunal.

"Dr Edey will be supported by a team located in Treasury that will draw on private sector expertise as required." 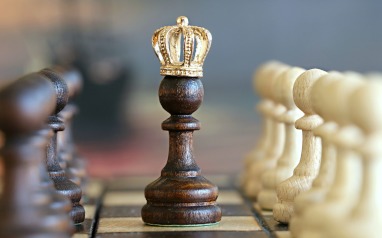