Speaking on a panel discussion at the 2017 FSC Leaders Summit yesterday, professor and director (research) at UNSW business school Pamela Hanrahan said the financial advice last resort compensation scheme is an excuse for the regulator and government to avoid addressing the real issue.

Ms Hanrahan referenced a report issued by Australian Treasury in 2012, which concluded that a last resort compensation scheme avoids fixing the issue of having undercapitalised and underinsured financial services firms operating in the market.

“Until ASIC addresses the recommendations in the 2012 report and tightens up PI in the way that PI works for all professional services firms and deals with the question of what is the appropriate level of resourcing that firms dealing with retail customers ought to carry,” the problem remains unfixed, Ms Hanrahan said.

“The question that I'm interested in is: will it be part of the solution for a better overall model, or will it work against that?”

Chief ombudsman at the Financial Ombudsman Service (FOS) Shane Tregillis hit back at Ms Hanrahan’s claims, arguing that the cost of the last resort compensation scheme to ASIC, the government and the industry encourages them to ensure mitigation measures are properly put in place.

“At the core of Pamela’s paper is the proposition that if you do this [implement a compensation scheme of last resort], it takes away the incentives for the regulator and the government to do their job," Mr Tregillis said.

Recently, the FPA released its position on the last resort scheme, which supports Ms Hanrahan's view that the scheme fails to address the real problem.

The FPA also voiced concern that ASIC or FOS are not executing their powers properly.

"It is unclear whether unpaid determinations are a problem merely because existing mechanisms to adequately deal with them haven’t been utilised to their full potential," the FPA said. 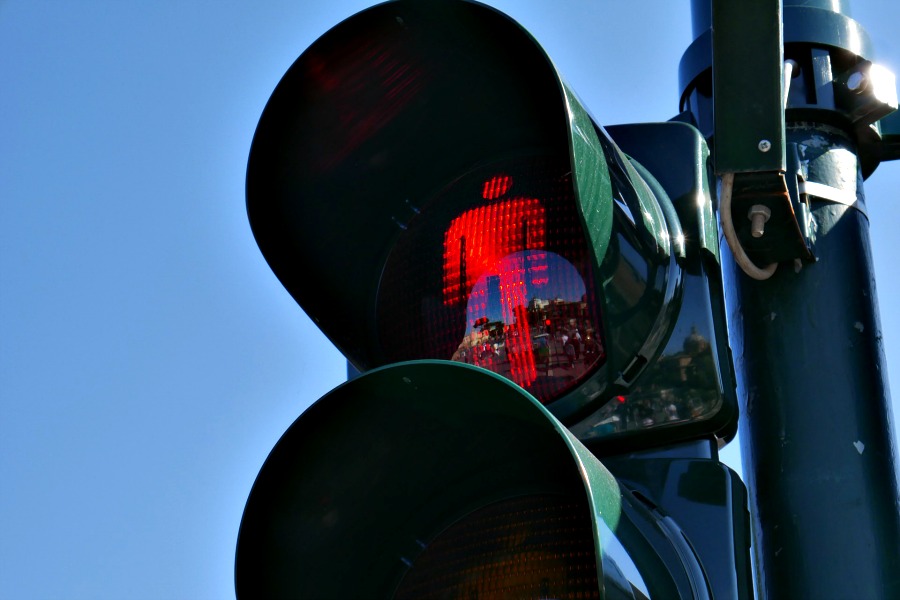