The regulator’s recent clarification of s923A of the Corporations Act has triggered an uptick in the number of enquiries for more information on how to become independent, the IFAAA has said.

Speaking to ifa, president of the Independent Financial Advisers Association of Australia (IFAAA) Daniel Brammall said, following ASIC’s recent crackdown on the non-aligned sector, he had received an increased number of enquiries from advisers wanting to know more about becoming independent as defined under the Corporations Act.

“I've received enquiries from people who have been sitting on the fence for a while, who have been calling themselves 'independently-owned' and now they can’t,” Mr Brammall said.

“The people I'm talking to largely practice as independents already, but they can't call themselves independent because their dealer still allows some sort of incentive with commissions.”

“Either comply with s923a and call yourself independent or abandon the idea of independence and stop calling themselves that,” Mr Brammall said.

In regard to going self-licensed, Mr Brammall said some advisers have claimed they are being blocked with 12-month waiting periods.

SMART Compliance director Brett Walker said in some cases it is more like a four to six-month wait. 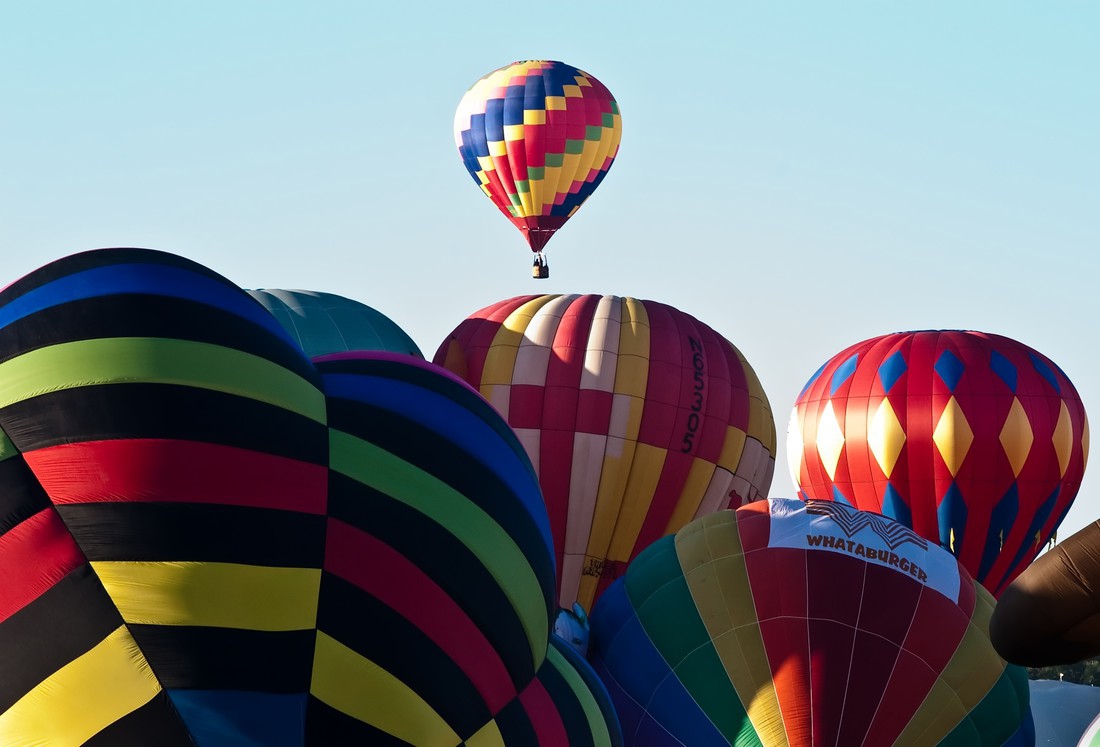