Prior to working in politics, Mr Codina was head of government and industry affairs at BT Financial Group, and before that was director of policy at the FSC under John Brogden.

Mr Codina will report to the general manager of corporate affairs at BT and will commence his new role on 8 August 2017. 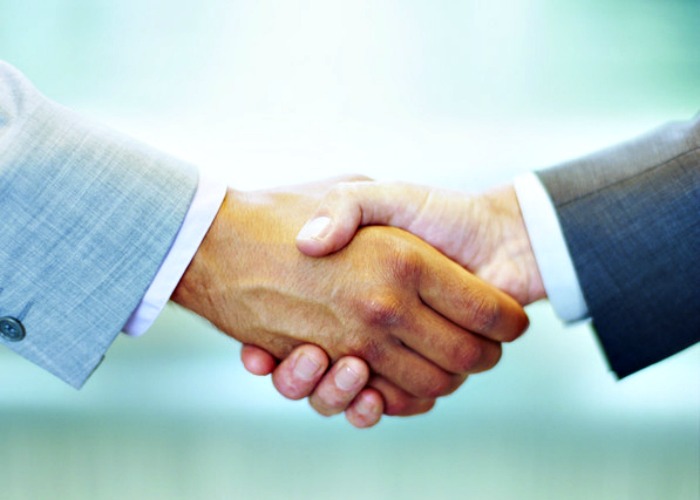