ASIC found that between September 2010 and October 2011, Mr Birk caused cheques to be drawn on a client's superannuation account without authorisation and deceived some clients as to the use of funds withdrawn from their superannuation funds.

ASIC said Mr Birk also deceived another client as to the price at which units in an unlisted registered managed investment scheme had been sold and as to the use of the proceeds of the sale, and used a portion of the proceeds for the benefit of Mr Birk's father.

Mr Birk also misled clients in relation to the value and other details of units they had purchased in an unlisted registered managed investment scheme, ASIC said.

Mr Birk has the right to appeal to the Administrative Appeals Tribunal for a review of ASIC’s decision.

On 4 July 2016, Mr Birk appeared in the Southport Magistrates Court charged with five counts of fraud involving approximately $800,000. The matter has been adjourned until 7 August 2017, ASIC said. 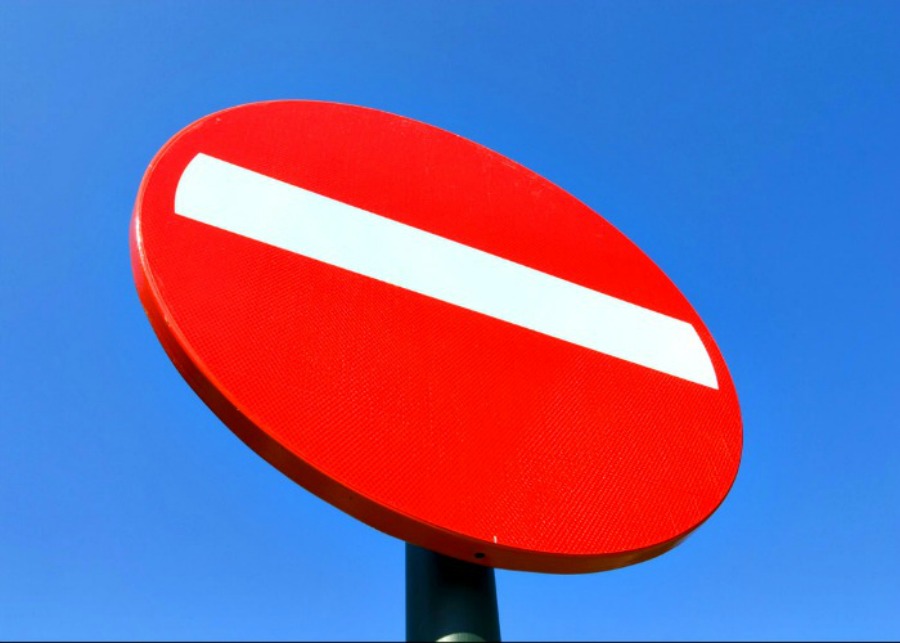