ASIC’s ‘wealth management project’ has now banned 34 individual advisers from the industry, with the latest a former representative of three separate institutions.

Yesterday, the corporate watchdog banned Jason Sean Atkins from providing financial services for three years after an investigation found him to be in breach of the best interests duty.

While ASIC did not go into detail about Mr Atkins’ alleged misdemeanour, explaining simply that his advice to set up an SMSF and access LRBA arrangements was inappropriate, the regulator did make clear that this banning order comes as part of its wealth management project into the six largest financial advice providers.

He is the 34th individual to be banned as part of ASIC’s probe into the largest institutionally-aligned licensees, which was launched following a Senate inquiry into ASIC’s handling of the Commonwealth Financial Planning and Financial Wisdom scandals in 2014.

Mr Atkins himself was an authorised representative of Financial Wisdom from September 2006 to June 2013 when he joined AMP’s ill-fated Genesys Wealth Advisers dealer group.

As first reported by ifa, AMP closed Genesys in November 2014 after a dispute between the licensee and its member firms. Mr Atkins was seemingly one of more than 20 Genesys advisers who accepted an offer by Westpac-owned Magnitude following Genesys’ demise.

Commenting on the latest ‘wealth management project’ victim, AIOFP executive director Peter Johnston said it was evidence the regulator is focusing on the right sector.

“Whilst we don’t like to see advisers of any persuasion banned or clients suffering, we are pleased that ASIC are now having success in the institutional space,” Mr Johnston told ifa.

“For too long the proportion of independently-owned advisers banned relative to our market share was out of kilter. ASIC needs to be congratulated on its performance.” 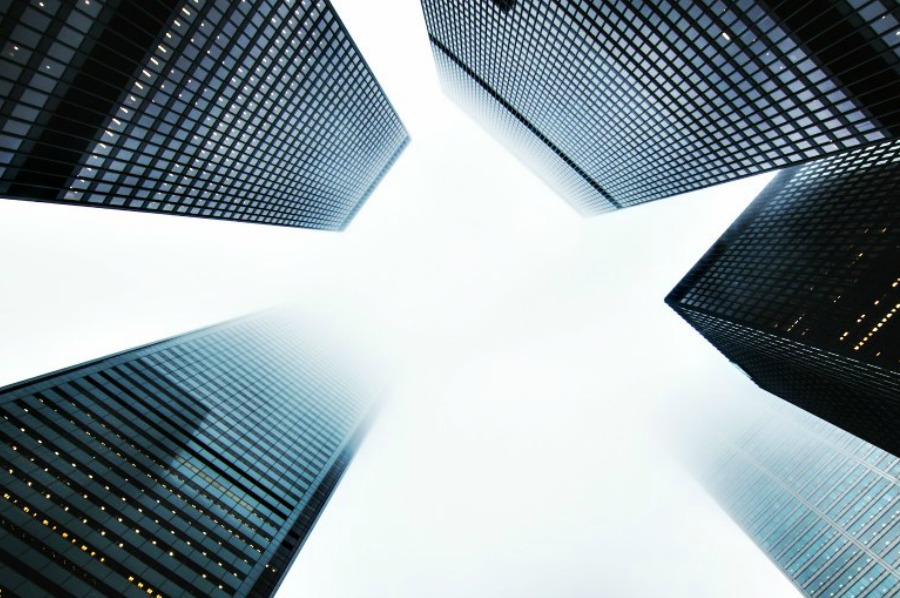