Advisers less fazed by fintech disruption than others

A survey conducted by LinkedIn in the US has found financial advisers are more likely than other professionals to be confident of a long-term demand for traditional financial services.

The online survey polled 1,012 professionals in the American financial services industry in May and found a marked split between two demographics regarding the threat fintech posed to traditional financial services.

In particular, financial advisers and wealth managers (43 per cent) were more likely than other financial professionals (29 per cent overall) to believe that a demand would always exist for traditional financial services.

Moreover, wealth managers were the biggest group among all participants to assert that the “human need to converse with other humans” in traditional financial services would be the biggest threat to fintech, due to the “reduced interaction/feedback from human-client relationships” of fintech and “human discomfort with automated financial services”.

Financial advisers and wealth managers also rated robo-advisers as the most important developments in fintech (68 per cent), with machine learning/AI-based investing coming in second (45 per cent).

The least popular fintech development was chatbot (5 per cent), followed by insurtech (7 per cent).

Less than half (39 per cent) of participants believed that fintech and traditional financial services could and would co-exist, the results revealed.

One in four finance professionals harboured fears that their job would be threatened by automation, with retail bankers (34 per cent) the most concerned group regarding this issue.

Advisers less fazed by fintech disruption than others 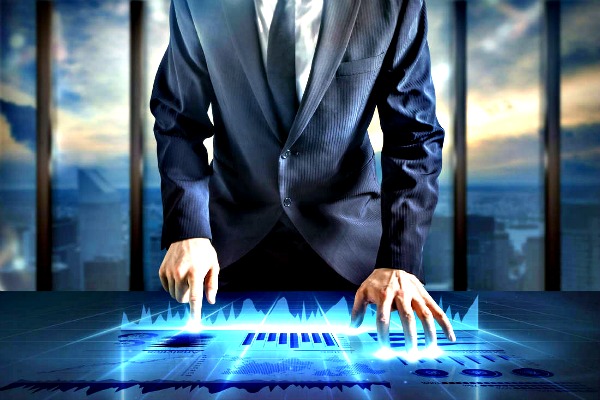