The AFA has announced it will launch a research project that will inform FASEA on what the adviser education pathway should look like.

In a statement today, the AFA announced it is launching a research project in response to the government’s new professional standards regime and is calling on the advice community to participate.

The research will provide ‘evidence’ of what the new adviser education pathway should look like, the AFA said. At the conclusion of the research, licensees will have access to a white paper and an ‘implementation kit’ for the new education framework. These are expected to be available in October 2017.

The framework will cover elements contained in existing syllabuses and include new elements e.g. qualities such as interpersonal skills, attitudes and behaviours in addition to technical abilities and knowledge, the AFA said in a statement on its website.

“The results will be published as a white paper and be made widely available to inform bodies, such as FASEA and organisations responsible for producing education, CPD, examinations and supervision of financial advisers during their first professional year,” the statement said.

The first stage of the research project was to conduct interviews with CEOs, senior executives of licensees, consumers, advisers and other industry groups, the AFA said. This stage is almost complete.

The next stage will involve a series of online voting on draft framework elements via an online panel where each panel participant will be asked to respond to up to five surveys over three months, voting on key elements, the statement said.

The AFA is now calling on advisers to participate in the panel.

Advisers, regulators, academics and professional associations will be canvassed to ensure that the draft framework aligns with the needs and expectations of the industry, the AFA said.

In June, the FPA released its proposal on how advisers should transition to the new education requirements. 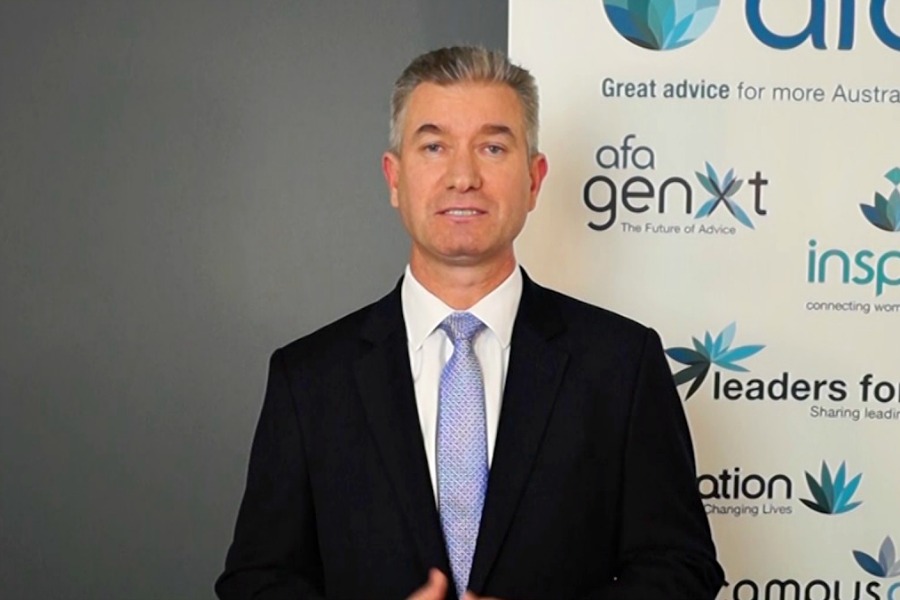