The government’s Professional Standards Council is worried about a lapse in liability coverage for CPA members and their clients relating to conflicts in its advice business.

CPA Australia has confirmed that its application to the PSC for a new professional standards scheme, to succeed the current one that expires on 7 October this year, cannot be made in time for some CPA practitioner members to avoid a lapse in their scheme’s continuity.

The scheme covers 6,963 members who have a CPA Public Practice Certificate and provides members with an additional layer of security for the firm’s clients, with limitation of liability for the provision of certain services.

Speaking to ifa sister title Accountants Daily, PSC chief executive Deen Sanders said he is “deeply concerned” for members and their clients in the wake of potentially lapsing liability cover.

Central to the problems with the application are conflicts of interest arising from the establishment and structure of CPA Australia Advice.

The significant corporate governance and leadership issues that have since surfaced are also informing this process, Mr Sanders said.

“So in order for a professional standards scheme to be properly considered, those are obviously elements that we need to have much better clarity over.”

The conflicts created by CPA Australia Advice came to the attention of the PSC when the subsidiary was launched, and Mr Sanders said the PSC has been “in dialogue” with CPA Australia about it since then.

The PSC has made recommendations to CPA Australia that they cannot disclose, which range from minor to substantial in magnitude. 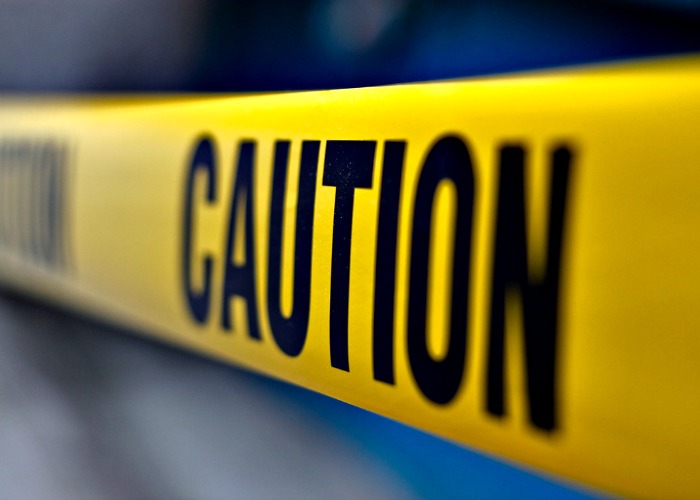