Australia is among the top five adopters of fintech globally with more than one-third of Aussie consumers now using a fintech product, a new study has shown.

Thirty-seven per cent of Australians now use a fintech product, EY found – putting Australia behind only China (where adoption is an impressive 69 per cent), India (52 per cent), the UK (42 per cent) and Brazil (40 per cent).

Australian adoption of fintech has more than doubled from 13 per cent in 2015 to 37 per cent today.

The study, which was based on 22,000 online interviews with "digitally active consumers" in 20 markets, found that one in every three respondents is now using fintech.

Payments services are driving the fintech "charge", said EY, with 88 per cent of respondents saying they intend to use fintech for a payments service in the future.

"New services such as online digital-only banks and mobile phone payment at checkout are contributing to this trend. Australia has the fourth highest current adoption rate for money transfers and payments services, at 59 per cent," the report said.

EY fintech spokesman Rowan Macdonald said, " In our previous report, we predicted fintech adoption rates were set to double and that has certainly been
the case.

"For traditional financial services companies, there has also been strong recognition that fintech adoption is a reality.

"Traditional players continue to reassess their business models and look at ways of integrating developments in fintech into their own business models to reflect the changing needs and expectations of digitally active consumers." 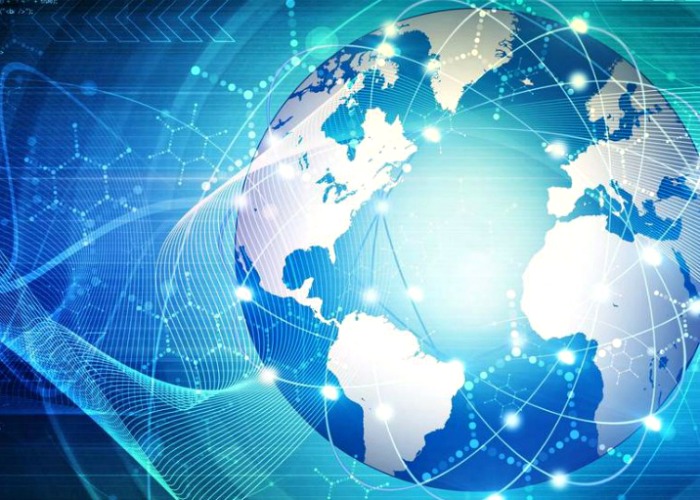